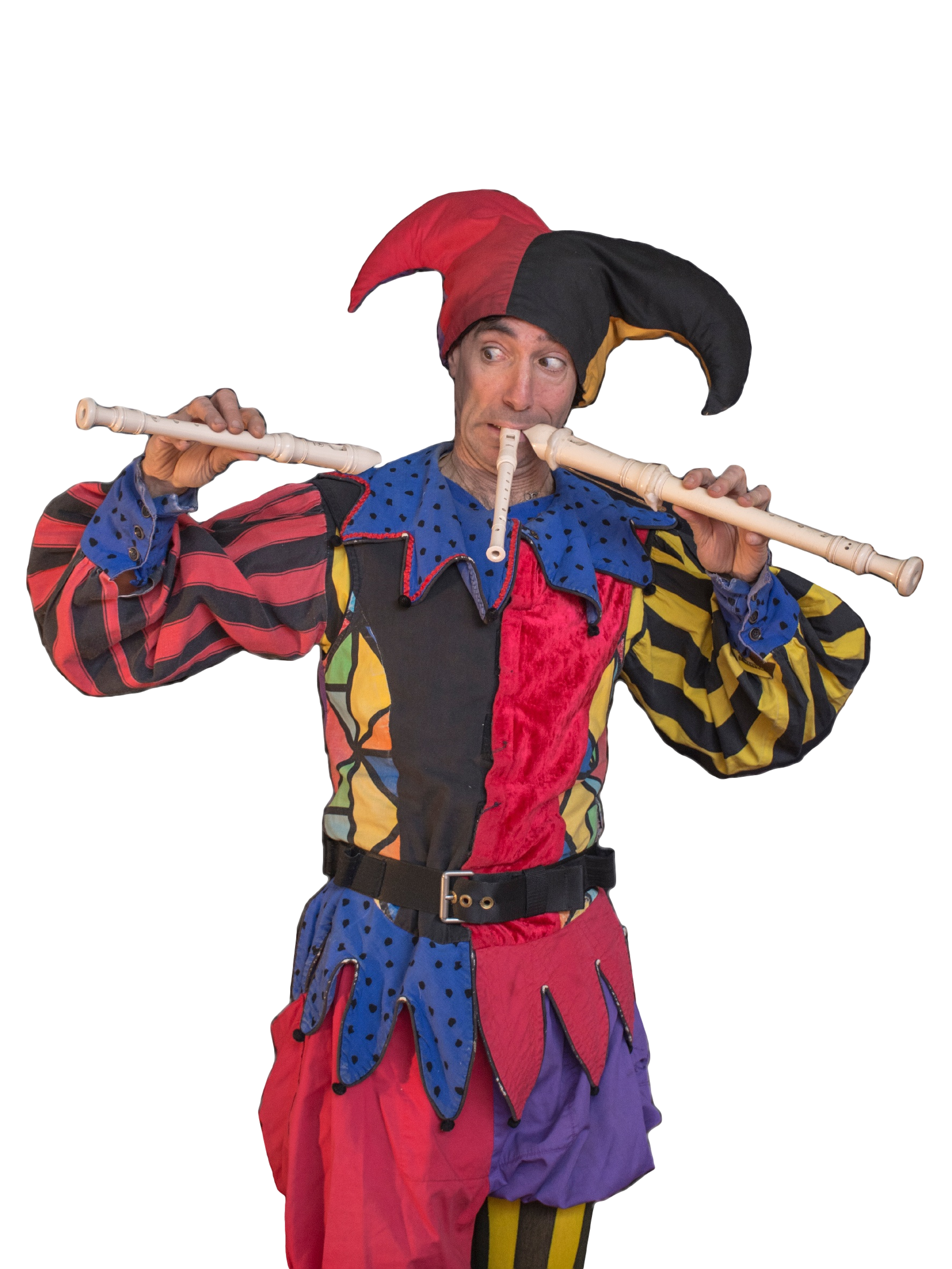 Unique Blue and Gold Banquets with Alex the Jester!

When deciding on entertainment for your scouts, how many ordinary magicians, jugglers and clowns in a row do you really want? They’re all fine, of course, but why settle for the ordinary when you can have the extraordinary?

If you live within a couple hours drive North or South of Boston, or anywhere in Massachusetts, your scouting group could have a nationally known act at a fraction of his usual touring fee. Whether a blue and gold banquet, or a girl scout jubilee, you can be sure the kids will be better behaved then ever, because when the adults are all laughing, the kids think he’s cool. This clean comedy works at least two generations at once.

“We asked our scouts   which act was their favorite.  It was unanimous — Alex the Jester!  So we used him one more time in the last year we were involved.”

Wow your cub scouts and their families at your next Blue and Gold Banquet with unique entertainment from Alex the Jester. They’ve never seen anything like this! Alex the Jester is a wild medieval court jester who creates a comical and engaging alternate universe that will make everyone laugh. He’s also available for a girl scouts or boy scouts celebration and other scouting events.

Alex, King of Jesters, has all the mystery of a magician, the dazzle of a juggler, the side-splitting comedic stunts and sight gags of a skilled comedian—and he’s no clown! This colorful medieval court jester will make everyone in attendance kings and queens and will royally capture the attention of all those in attendance. Alex continues a century-old tradition of cool comedy with a Renaissance flair.

He combines crazy visual gags, clever musical interludes, daring stunts and his own special brand of quirky comedy, while prancing around his colorful court jester costume with pointy boots and goofy hat. He specializes in family-friendly clean comedy with a modern sensibility.

Alex even has his very own language, Grammelot. This nutty combination of gibberish and made-up sounds forms a type of speech that transcends generations and cultures.

Alex the Jester brings diverse audiences together and welcomes them into his unusual and hilarious world. Everyone is delighted by Alex, and he connects with people on different levels. Younger children love his physical comedy, while older audience members appreciate his more subtle charms and slightly edgy but always tasteful humor. His performance is ideal for when you need a sensational entertainer that adults and children can all enjoy and relate to.

Your scouts have never seen anything like this! Parents will come up to you after the show and say “I never thought I would laugh so much myself.”

Alex will work directly with the banquet organizer to create a custom performance around the specific needs and personality of the particular Cub Scout pack. His shows are typically interactive and Alex enjoys playing with and involving his audience in his performance. However, he’s very adept at knowing who would like to be involved and who would rather sit back and enjoy the show. Alex’s unique brand of humor and entertainment will make laugh, relax and enjoy each other’s company!