The show is performed in Grammelot; a universal gibberish language first developed by traveling jesters, troubadours and minstrels during medieval times. It consists of a few real words from different languages, and lots of nonsense sounds in between. Grammelot could cut through the many language barriers that existed back in the days of isolated villages and hamlets. In those days, before mass media, far more languages were spoken. This serves Alex the Jester today since he frequently performs abroad.

A second use of Grammelot was to evade censorship. Before the days of newspapers, townsfolk depended heavily on the traveling jesters, bards, and troubadours for the news of the ‘outside world’ . If an authority or censor was upset at anything the jester would say, he or she could claim he meant something else entirely since he avoided using recognizable language. Grammelot gave the performer ‘wiggle room’.

The technique goes back many centuries, but the origin of the work ‘grammelot’ may be more modern in origin, and likely of Italian origin. 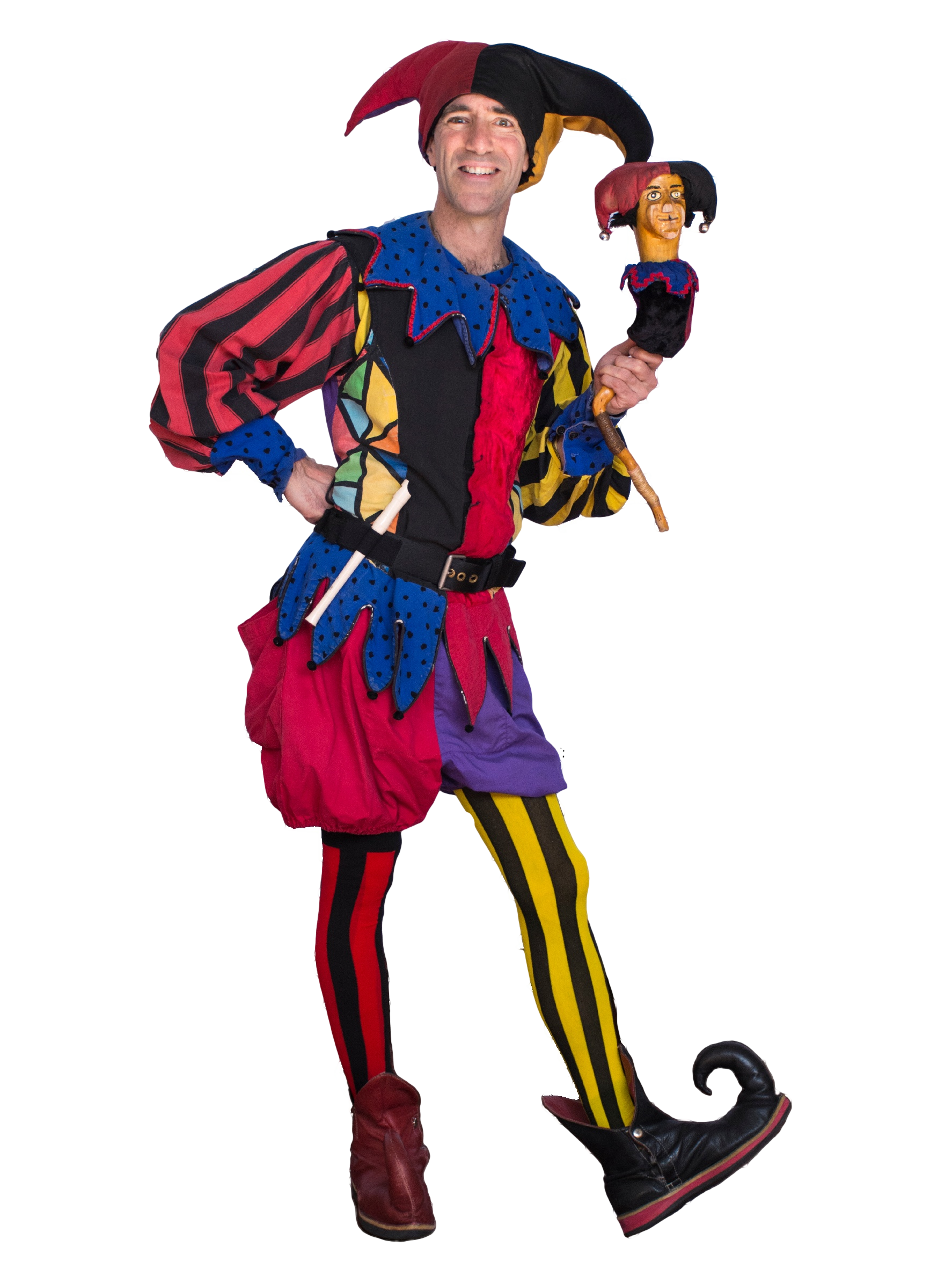